A newEducationPlan was finalised in 2007 and the aim is to provide universal free primary education by 2015 in line with the Millennium Development Goals. Most people have relatively easy access to primary and secondary education in Ghana.

However, the government is supporting public schools with school fees, uniforms and free school feeding programs.

The sole official language of instruction throughout the Ghanaian educational system is English. Students may study in any of eleven local languages for much of the first three years, after which English becomes the norm. Students continue to study a local language and French as classroom subjects through at least the ninth grade. All textbooks and materials are in English.

Basic Educationis now 11 years made up of 2 years of Kindergarten, 6 years of Primary School, and 3 years of Junior High School (JHS). After JHS, students may choose to go into different streams at Senior High School (SHS), comprising General Education and Technical, Vocational and Agricultural and Training (TVET) or enter into an apprenticeship scheme with some support from the Government.

After basic school, pupils may enter senior high (or technical/vocational) schools for a three-year course, which prepare them for university education. Students usually study a combination of three (in some cases, four) ‘elective’ subjects and a number of core subjects. For example, a science student could study ElectiveMathematics, Chemistry, Biology and Physics as his ‘elective’ subjects. An arts student might study Geography, Economics and Literature as his elective subjects. In addition to the elective subjects, there are ‘core’ subjects, which are those studied by all students in addition to their ‘electives’. The ‘core’ subjects include Mathematics, English and Science.

At the end of the three year senior secondary course, students are required to sit for the West African Senior Secondary Certificate Examinations (WASSCE). Students who obtain aggregate 36 or better (six subjects) can enter the university. Usually, the score is determined by aggregating the student’s grades in his elective subjects. The aggregate score is then added to the aggregate score of his best ‘core’ subjects, with scores in English and Mathematics considered first. 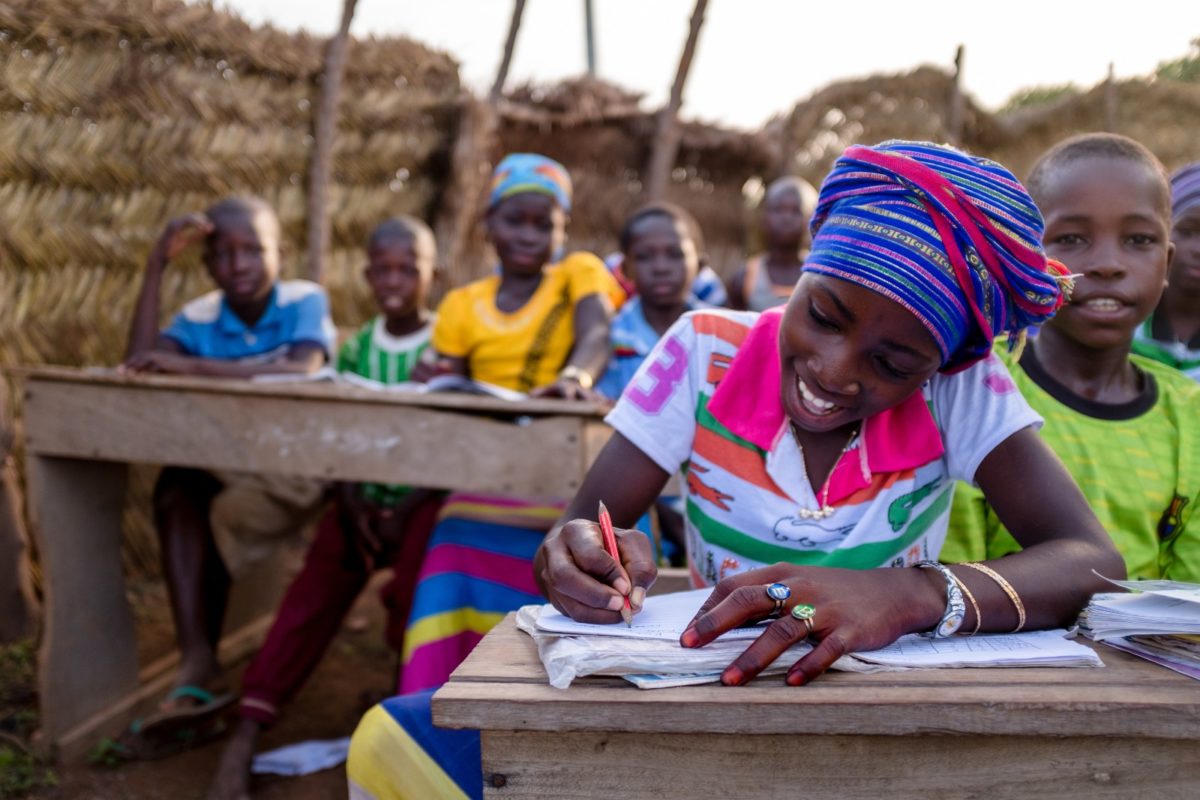 Contact Cape Coast University School Of Distance Learning Contact UCC All enquiries should be
Admission requirements for Pentecost University College are as follows; Professional and Short Courses The