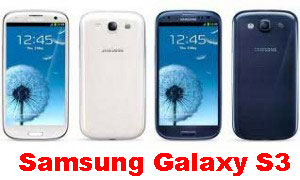 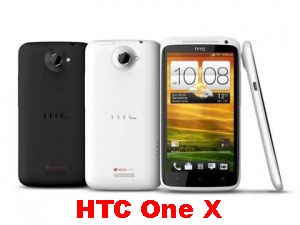 In second place HTC One X which also has its own advantages. This amazing Smartphone with 4.7-inch screen, a resolution of 312ppi 720x1280px. Equipped with 8-MP camera, Android 4.0 ICS and Beats Audio and quad-core processor 1.5 GHz and 1GB of RAM, multitasking when we do this on a Smartphone of course we will feel comfort one Best Android phones today. 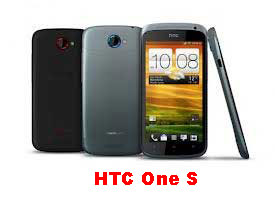 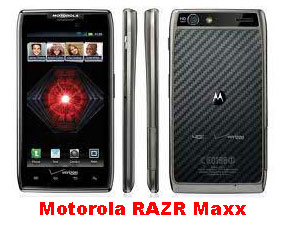 Motorola Droid RAZR maxx, some time ago are still in the rank – 3. But it will not at all affect the quality of the Best Android Smartphone. This Smartphone is definitely very impressed. With a super AMOLED screen is stunning 4.3-inch is powered by a dual-core 1.2GHz processor and 1GB of RAM. 8-MP camera and 1.3 MP camera behind the front, with the ability to record HD video – 1080p and 720p. 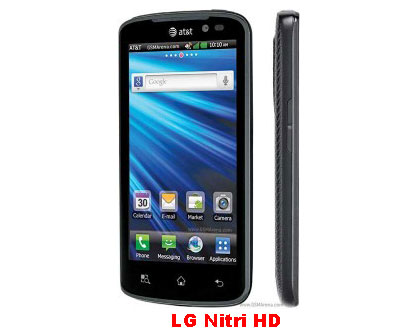