Google Nexus 7 so far only available in 8GB and 16GB . However, a citizen of Japan claimed to get this model with 32GB storage. One of the consumers in Japan was originally ordered Nexus 7 16GB of Google Play. But he said on Monday that he suddenly received a device with 32GB of storage space. 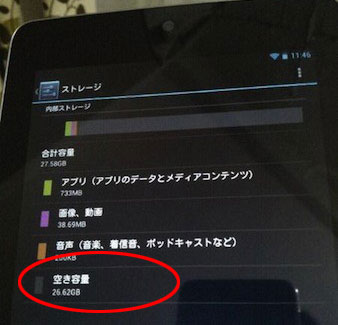 Not too clear how it could happen, but it brought the prediction that Google will be poured Nexus 32GB version 7. 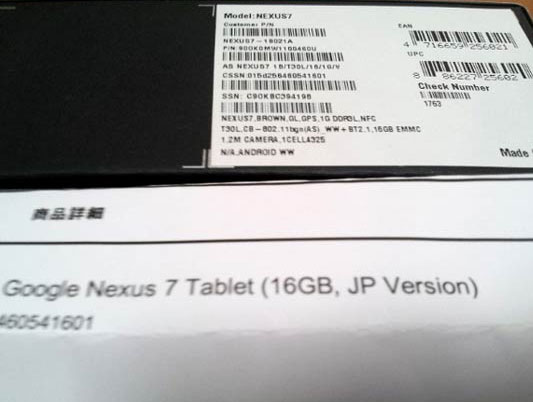 The tool itself is acceptable to consumers in the box for the 16GB model. And again it was reported that the device was demonstrated more than 26GB free space in the settings.
Google and Asus itself does not respond to the news circulated so that the truth of the Nexus 7 32GB it can not be ascertained.