North of Durham near the town of Treyburn lies what was the largest plantation in the south, The Stagville Plantation. Once 30,000 acres in size it was purchased by a tobacco company and in 1976 71 acres were deeded to the state. Today it is used to educate the public about the lives of slaves in the south. Some claim it is also home to the ghosts of those slaves long since gone.

One tale is from a woman who visited the plantation in the late 90’s. As she toured the place, she got the distinct feeling that someone was watching her. But when she turned around there was no one there. As she entered a room used as a nursery, both a cradle and the rocking chair beside it began to sway back and for in time with each other as if someone were gently rocking a baby. At first the girl thought the wind was blowing the chair, but when she saw the windows closed tightly, she ran out of the room.

When she reached the slave quarters, she again got the feeling of someone behind her, staring at her. This time though, when she turned to see who it was, she saw a young black girl staring back at her. The young girl looked so distraught that the young lady walked up to her and offered a hand trying to comfort the girl.

The little girl turned and began to walk away. As she did so she vanished. Amazed at what she just saw the lady ran to find someone to ask about the ghost she’d just seen. Not only did she find other who had seen her, she found people who claimed the girl had spoken to them. Asking where her father was.

Another haunting at Stagville involves the phantom fire of the old slave quarters. As the story goes, sometimes late at night, the windows in the houses glow bright red as if a fire is raging inside. Several people have seen it and on more than one occasion fire trucks have been dispatched to put out a blaze that was not there.

The care takers of Stagville Plantation are all used to dealing with strange happenings. From tripped motion detectors and moved keys to lights moving around empty rooms. The ghosts of the past live at Stagville to remind us they existed. 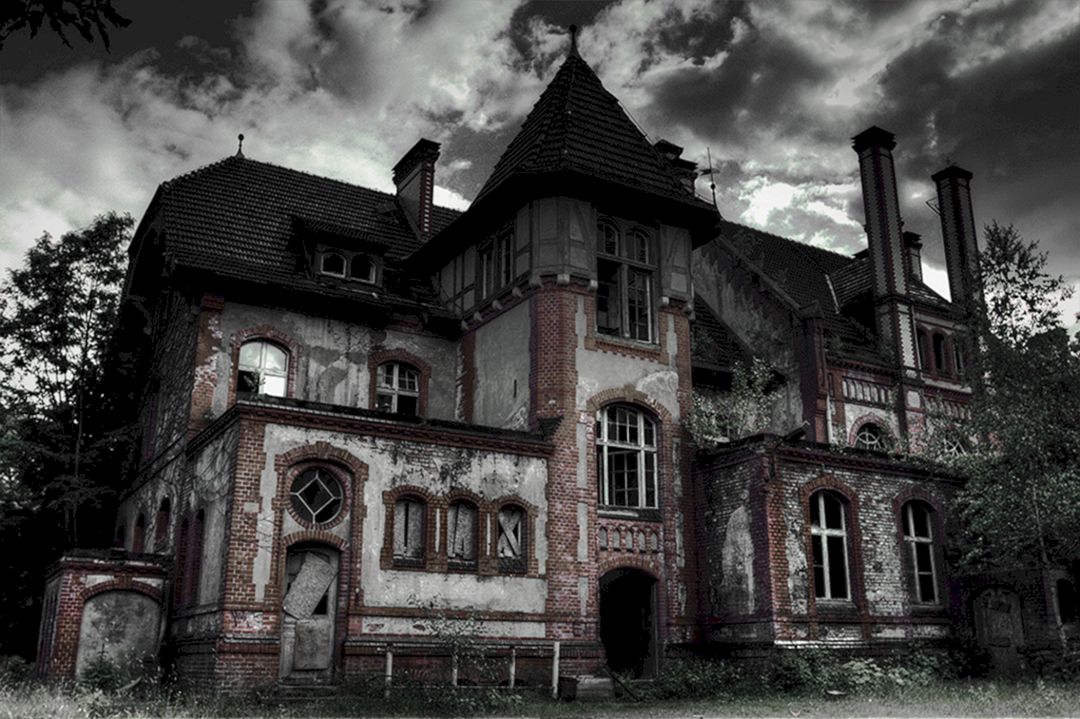 0
Like this post? Please share to your friends:
Related articles
In the town of Mount Holly along the bank of the Catawba River in
Many places are are thought to haunted along the coast of North Carolina have
Famous authors and even a president are among the guests that have visited the
Currently, the lighthouse at Currituck Beach, like most lighthouses across the country, is completely
Near the southern tip of Pasquotank County close the coast of the Albemarle Sound