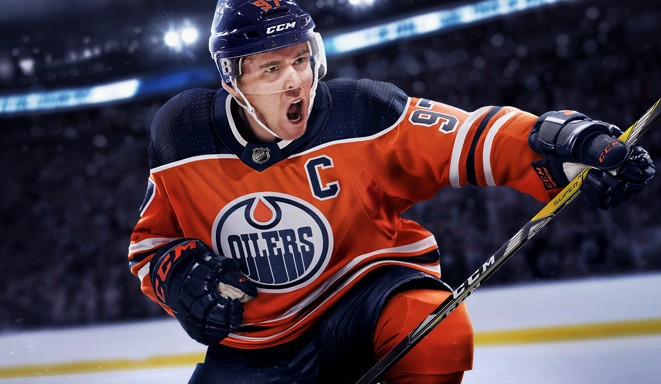 EA is readying to unveil the official NHL 18 Player Ratings, but before they lift the lid they have explained changes to the overall system.

For starters, player overalls will be “lower and more spread out” than in previous years. EA’s reasoning for this change is to spread out the talent from first liners to fourth liners to improve Franchise Mode logic.

“This means that there is a more defined gap between a player’s value in Franchise Mode and will affect any player transaction from trades to waivers,” EA reasoned.

This change will also allow superstar players like Connor McDavid and Sidney Crosby to have even more value on your team.

“The top stars provide you with an advantage, so you will want to do your best to have a superstar player on your team,” EA explained.

Additionally, the change will allow top prospects to be ready to step into the NHL straight out of the NHL Entry Draft. EA’s goal was to allow for more authentic drafting as generally the top picks out of every NHL Entry Draft class are able to step in and make an impact right away.

Below is an example of how veteran NHL players fit in with their overall in NHL 18.

EA has begun to lift the curtain on player overall ratings for NHL 18,
KNUST logo...