iPhone 5 user has been protested for quality digital Apple Maps on iOS 6 mobile operating system, which is considered to be inaccurate. 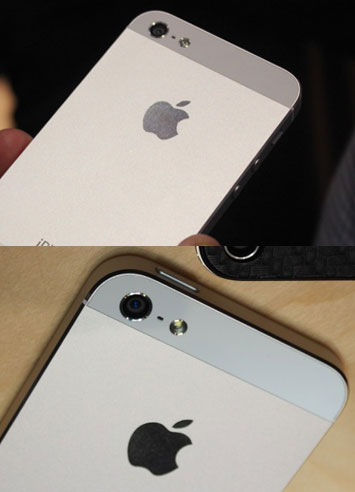 This time, Apple received a protest because the iPhone 5 camera produces violet light when shooting into the light.
Whenever used in photographing objects that are surrounding light sources, such as the sun or lights, camera iPhone 5 will produce a purple color. This did not only happen during the day, but also night. 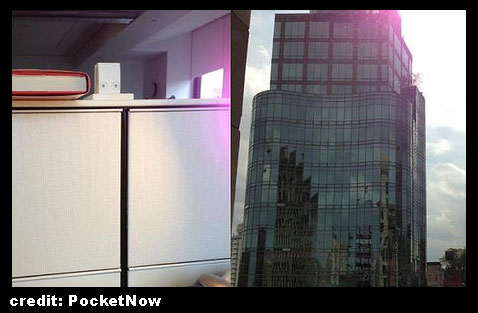 The complaint was happen on internet forums and now a lot technology blog site was  preaching it.
Provisional estimates, the problem comes from the purple sapphire crystal lens cover used on the iPhone 5. Apple uses a sapphire crystal lens elements assessed as they are thinner and more durable than glass. However, The Next Web argues, this is often happen on smartphone’s camera, even though DSLR camera.

According to The Next Web, this is an optical effect called “purple fringing”, which sometimes does happen. This effect is related to the various elements that go into lenses, including infrared, ultraviolet rays, anti-reflective lens coating, and how to take photos. This effect is exacerbated by a very bright light. 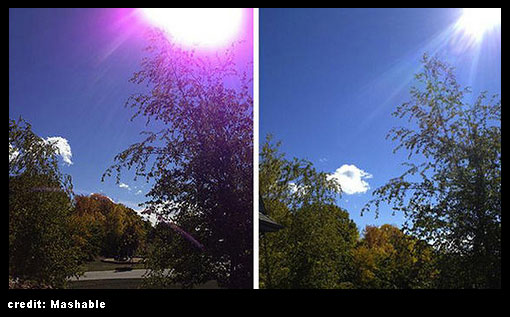 This problem is shared by many on the camera lens. In fact, according to The Next Web, it also happens on the iPhone 4S. Below is a photo comparison of camera iPhone 4S and iPhone 5, which together produce a purple color when exposed to light. The Next Web to minimize bias purple from the camera of the iPhone 5.