Google has released the Android operating system 4.1 (Jelly Bean) at the end of June. When compared to Android 4.0 (Ice Cream Sandwich), the growth is much faster Jelly Bean. 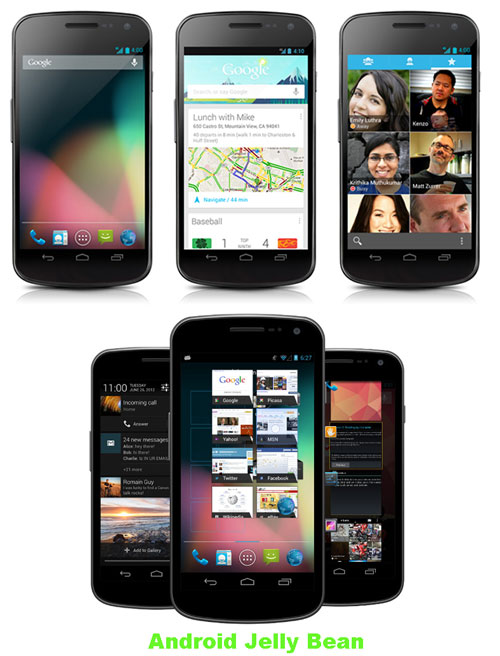 According to Chitika Research, the market share of Android Jelly Bean at the end of July 2012 and was 0.87%. Two months after its release, or in August, Jelly Bean’s market share rose to 1.47%.

Jelly Bean’s market share is expected to continue to rise as more and more manufacturers are adopting smart phones and tablets in the latest products.