In the event BlackBerry Jam Americas, San Jose, USA. Research In Motion (RIM) give away 10 Blackberry with new operating system BlackBerry 10 to the audience. 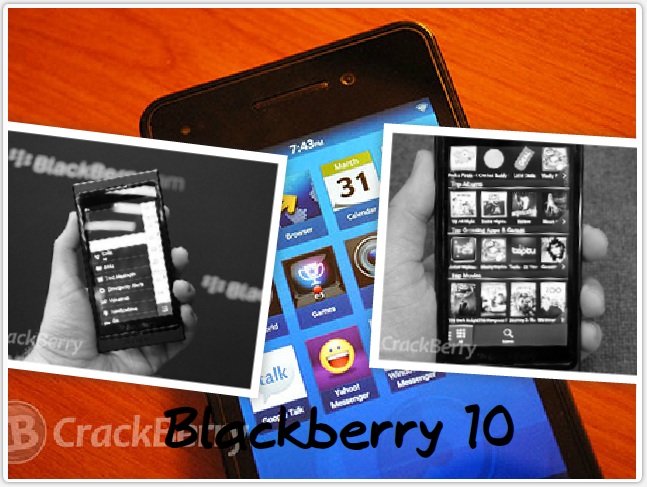 The device is apparently different from the Blackberry which ever produced in a similar event some time ago. RIM’s new smartphone called BlackBerry Dev Alpha B.

Do you like use messaging applications in the Blackberry? RIM did not forget this feature.
Three popular messaging app, Google Talk, Yahoo Messenger, and Windows Live Messenger, ready present in this mobile operating system.

Of course, RIM has not forgotten the BlackBerry Messenger (BBM). This one feature will certainly present in BB 10.

Specifications of Blackberry 10 B Dev Alpha is reportedly already very close to the first commercial which will be present at the beginning of 2013.

BB 10 Dev Alpha B using a screen of 4.2 inches that supports 1280×768 resolution with 16.8 million colors.
Not yet known what the processor in this device. RAM on the device is known for 1GB.
Internal storage of 16GB. Capacity can be increased by using a microSD up to 32GB.
Batteries used this device with capacity of 1.800 mAh.