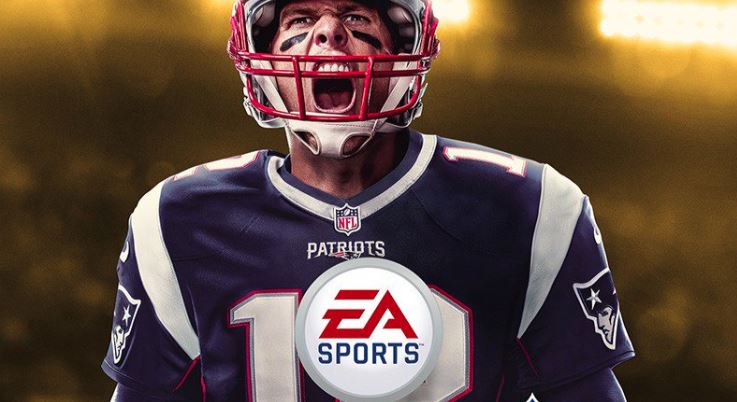 Madden NFL 18officially releases on August 25th, but if you’re an Xbox One owner and jonesin’ for some Madden football, you are in luck.

The game’s EA Access Play First trial is now live on Xbox One. This means Xbox One owners who are subscribers to EA Access can download and play the full game for 10 hours. During this trial period, you will have full access to all the modes, including the brand new story mode “Longshot.”

Additionally, if you decide to purchase Madden NFL 18, you can get it for 10% off.

Unfortunately for PlayStation players, EA Access is only available on Xbox. But there is a way for you to play Madden NFL 18 early as well. For those of you who aren’t EA Access members — on Xbox or PlayStation –you can purchase the G.O.A.T. Edition ($80) and begin playing on August 22, three full days before the game’s official launch.

The G.O.A.T. Edition  alsocomes with a number of bonuses for game’s Ultimate Team mode, including an Elite-level player, a uniform pack, 2,500 contracts, and 12 Squad Packs.