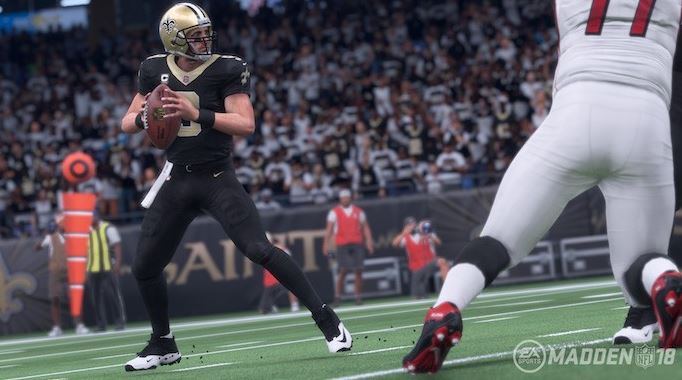 The second major title update for Madden NFL 18 is on track to arrive in “early October,” according to EA Sports’ Creative Director Rex Dickson.

It’s possible, but not confirmed that the update could arrive as early as this week, however, as Dickson previously stated that the update “should be around the 1st week of October.” That would put it on track for this week, but as we all know, these timelines are fluid.

As for the focus of the update, it’s still a mystery, but there’s plenty fans have complained about regarding this year’s edition of Madden.

Despite havingreleased a title update last month, Madden NFL 18 is still riddle with glitches and bugs. Just a simple search on Twitter, reveals a slew of complaints aimed at Connected Franchise Mode, and there are still problems with Zone Coverage on defense. Of course, the usual complaints about general gameplay glitches are persistent, but I doubt EA will ever tackle all of those.

As always, we’ll let you know when the Madden NFL 18 title update #2 drops, along with any patches notes EA releases.