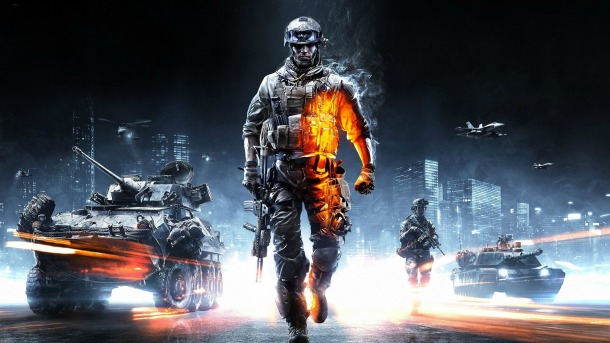 A new Battlefieldgame is releasing in 2018, Electronic Arts revealed today. No actual details were announced, only that a new iteration in the publisher’s long-standing first-person shooter franchise will be coming later this year – presumably in October.

Of course, if you recall, Anthemwas originally supposed to release in 2018, but that’ll no longer be the case. EAconfirmed its delay until 2019, making room for the new Battlefield. EA had reportedly determined it would be better to release Anthem, a new IP, during a “quieter quarter,” while filling its slot with the more well-known Battlefieldfranchise.

Battlefield 1was the last released game in the series, debuting in 2016. The return to World War 1 was well-received. It’s unclear what period this new game will take place.

"In the Name of the Tsar," the second of four planned expansions for Battlefield
The Ministry of Health of Latvia and the center for the prevention and control
Download Free Brother DCP-9020CDW Printer Drivers. This is an Impressive All-in-one  Mono Color Printing  device.