With NHL 18 out in the wild for a few days now, EA has officially released the first content update. Checking in at just under 1GB (991.33MB to be exact), Content Update #1 addresses all aspects of NHL 18, including division re-alignment in Franchise Mode to Penalty Shots in EASHL 3s.

Full patch notes for NHL 18’s Content Update #1 can be seen below: 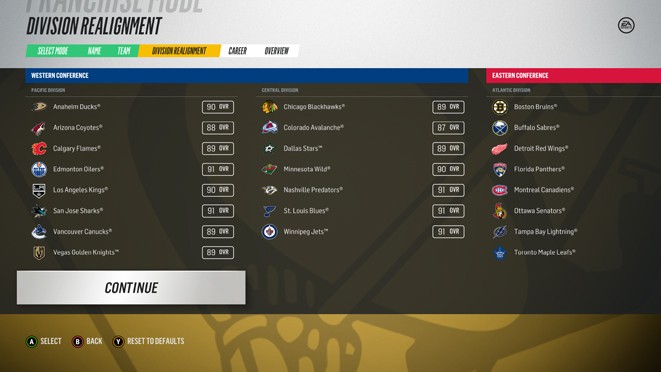