There are more than few versions of the rules for Mexican Train Dominoes however each version is fun to play which is why you should try it with your family and friends.

Breaking the piatathis is probably the most famous traditional Mexican game. This game is originally a childrens Christmas game. The object of this game is to break the piata (the cardboard container stuffed with candies and fruits) that is hanging from the ceiling, while the person is blindfolded.

It turned out that the adults enjoy this game as much as the children do which is why the production of all different kinds of the piatas has increased dramatically. Nowadays you can buy a piata in any shape you like and it can be stuffed with anything you whish.

Mexican La Loteria Game (one of the most popular Mexican games)This traditional Mexican board game is similar to the western bingo game however it is special and unique in more than one way.

Interesting thing about this game is that it can be very educational for the children and that numerous variations of the la Loterias deck of cards can be easily made.

Toma Todothis is another very popular traditional Mexican game that is played throughout the Mexico. This game is played with the spinning toy called the pirinola and the chips or the coins.

The pirinola has six sides and on the each side there are the instructions that players should follow. 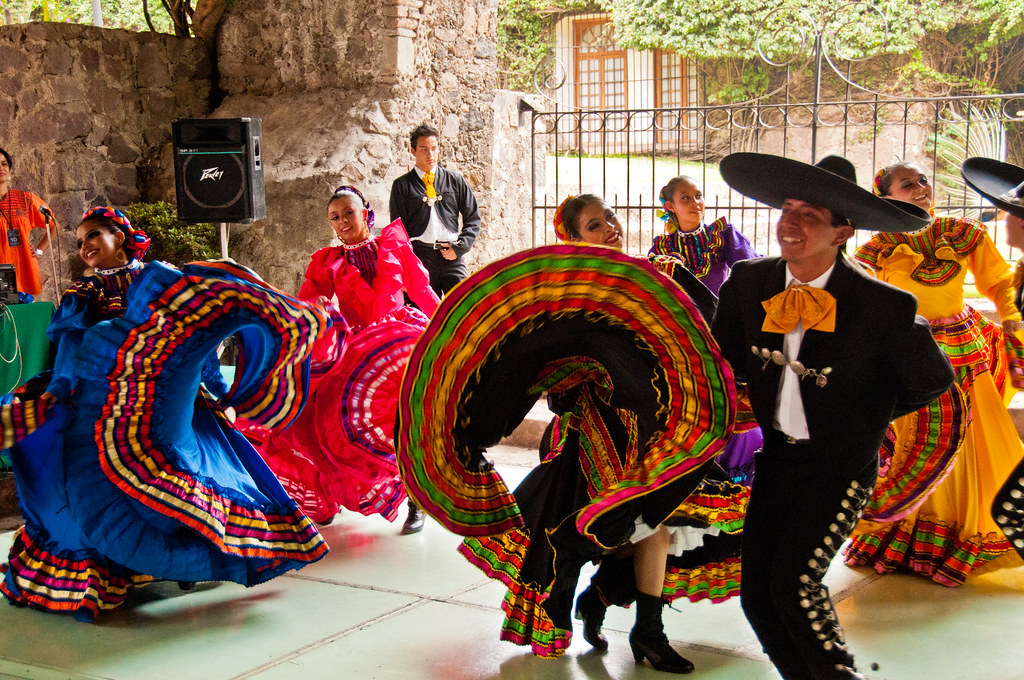