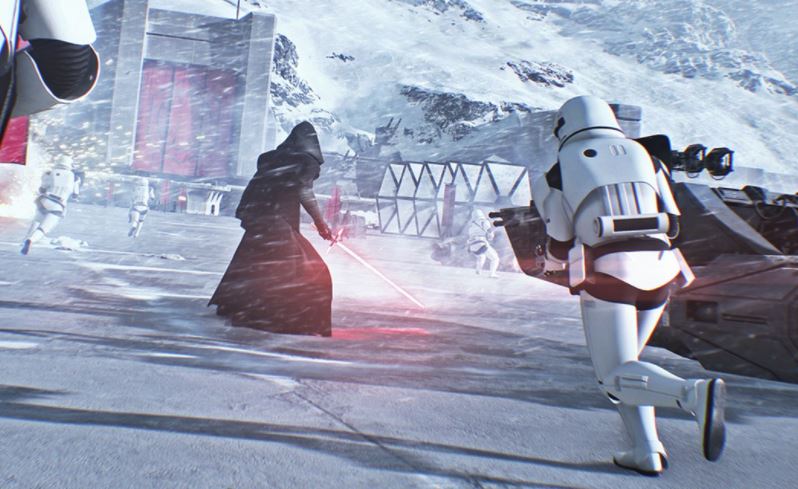 Star Wars Battlefront IIdoesn’t officially release until next week on November 17th, but if you’re a subscriber to EA and/or Origin Access, youcan now play the early trial.

EA’s subscription program doesn’t only give you access to a catalog of older titles, but also early access — usually a few days — to new and upcoming games. With Star Wars Battlefront II, you can play up to ten hours ahead of its release.

While you’ll have unlimited access to the game’s multiplayer — all maps and modes included — the single player is limited to just a few missions.

The download is pretty hefty, however, checkin gin at 55.7GB on PC and 52GB on Xbox One. As soon as you’re done downloading, you can start playing as servers are live now.

Star Wars Battlefront II is out November 17 on PC, PS4, and Xbox One. Deluxe Edition owners get to play on November 14.