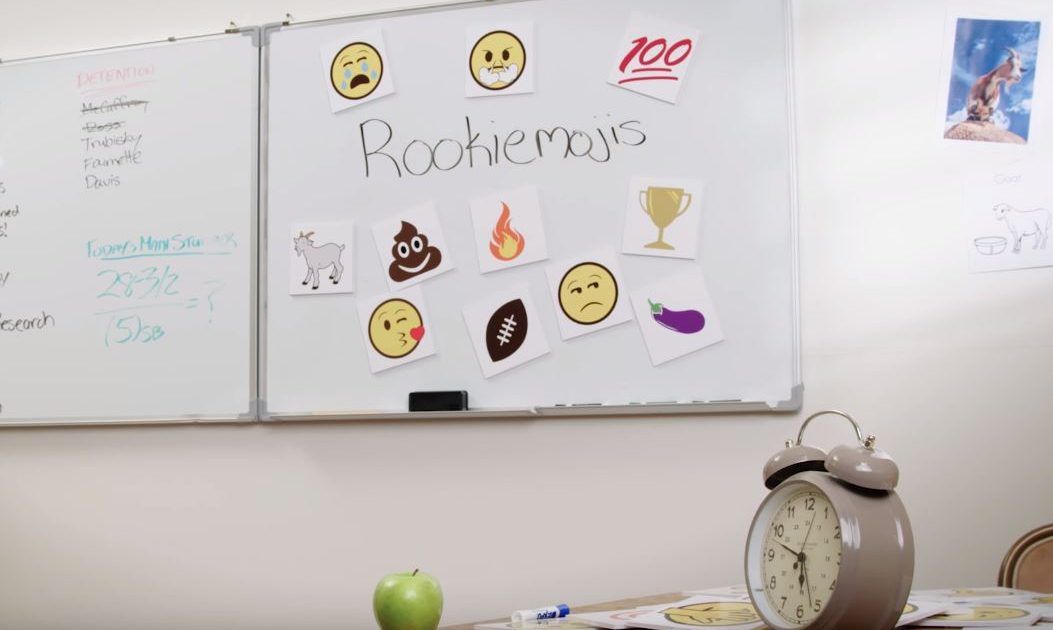 Well, we still don’t have gameplay forMadden NFL 18, but EA has at least begun to share with us player ratings in the upcoming installment.

As is tradition, the Madden NFL 18 player ratings reveal kicks off with the new class of rookies. Watch as the 2017 NFL draft class reacts to their Madden 18 ratings. And because it’s 2017, what better way to react than with emojis?

EA does this every year, and every year it never ceases to amuse me. The look of an NFL rookie’s face when the cold hard truth of his Madden overall rating is revealed to him is just amazing.

While we’re still hoping EA will reveal some sort of top 10 rookie ratings list, if you watch close enough you can see some of the player ratings.

While some of the rookies are a bit disappointed in their initial Madden NFL 18 ratings, the good news is there’s always a chance for them to improve with weekly roster updates.

It’s not gloom for all NFL rookies, though. We learned this week that Cincinnati Bengals rookie WR John Ross is the fastest player in Madden NFL 18, with 98 Speed Rating.

It’s a bit disappointing that we’re now a month away from Madden NFL 18’s release and we still haven’t seen any raw gameplay footage, but it seems like EA has a very specific plan for rolling out information. For instance, a blog post about Madden 18’s Connected Franchise Mode isscheduled for “early August.”

This week we received some detailed blog posts about some of Madden NFL 18’snew gameplay features and mechanics, but fans are thirsty for some gameplay. EA says gameplay from community influencers will come in “a few more weeks” so try and stay patient.