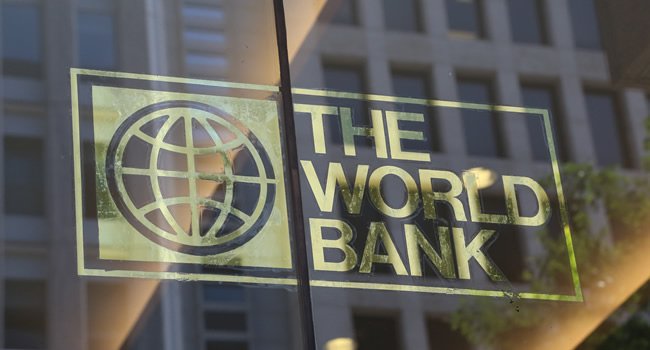 The World Bank has approved two International Development Association credits of $ 85.7 million for the SecondaryEducationImprovement Project (SEIP) and the Sustainable Rural Water and Sanitation Project (SRWSP).

A statement issued by the World Bank and copied to theGhanaNews Agency said the SEIP received additional financing of $ 40 million to support low-performing schools in the targeted 100 SEIP districts as well as the 23 newly constructed schools by providing bursaries (formerlyscholarships) for needy students, improving and expanding facilities in approximately 75 schools, and rolling out activities to improve the quality of teaching and learning in all beneficiary schools.

“The proposed additional financing under the SEIP would provide support to the achievement of better learning outcomes to over 100 additional schools, nearly doubling the number of schools targeted under the SEIP, while continuing to support activities to increase enrolment in undersubscribed schools,” said Henry Kerali, World Bank Country Director forGhana.

The statement said the SRWSP received additional financing of $ 45.7 million to facilitate the construction of additional 20,000 household toilets to the current 22,000 and assist additional 490 communities to be open defecation free.

It said the project would alsofinancewater supply systems that could not be completed from the original SRWSP.

The statement said these areas include the Northern Region, the fluoride and the high salinity affected areas where access to both adequate water supply and sanitation fall far below the national average.

“The beneficiary regions under the SRWSP have high rates of poverty and the completion of the project will reduce the outbreak of diseases such as cholera and diarrhoea as well as communicable diseases, leading to improvements in childhealth.

IDA is one of the largest sources of assistance for the world’s 77 poorest countries, 39 of which are in Africa.

Resources from IDA bring positive change to the 1.3 billion people who live in IDA countries.

Since 1960, IDA has supported development work in 112 countries. Annual commitments have averaged about $ 19 billion over the last three years, with about 50 per cent going to Africa.