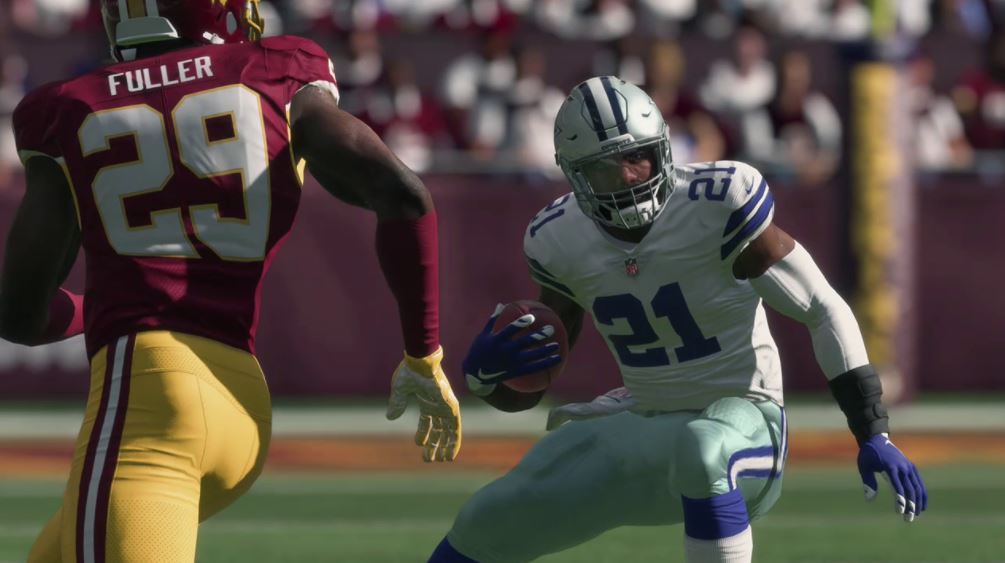 If you’re playing Connected Franchise Mode in Madden 18, it’s incredibly important to not just focus on the present, but look toward the future as well. That means developing young players on your roster so that they maximize their potential.

When it comes to player development, there are four traits a player can have: Slow, Normal, Quick, and Superstar. These development traits directly affect how much experience a player earns when training.

The Dallas Cowboys and Seattle Seahawks have the most Superstar players, but of course that’s to be expected asboth teams also have the most 90+ rated players.