Atoms are made up of neutrons that are neutral and have no charge, protons with a positive charge andelectrons with a negative charge.

A compound is something that is made up oftwo or more simple substances. Ammonia NH3is a compound without a charge.

Below it is shown how positively charged protons (yellow) and neutral neutrons constitutes a nucleusin the atom while the negatively charges electrons orbits the nucleus. This is a very simple model of the atom.A more complicated model would include a nucleus surrounded by orbitals with electrons in them orbiting the nucleus. 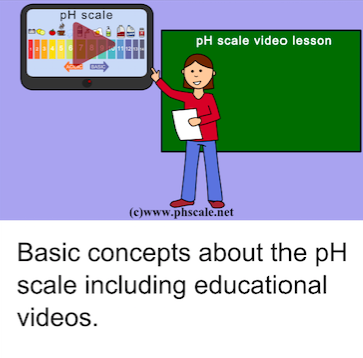 Note:Discussions about the pdf documents are found in the 'Help & Discussions' section.Inorganic chemistry

BackgroundTo quantify the effect of inter-ionic interactions, such as molecular attraction and repelling, one