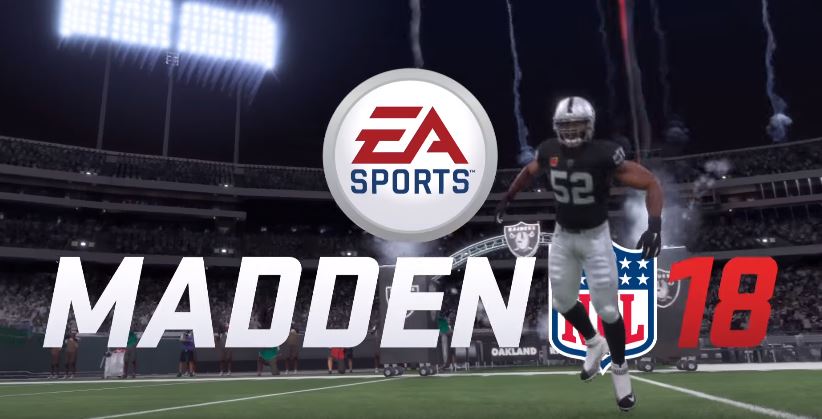 After much anticipation, EA has finally debuted the officialMadden NFL 18gameplay trailer. Unfortunately, at just a minute in length, it offers little more than highlights of the new features. We’re still lacking any sort of real detail about the new gameplay mechanics. And what it does show, we’ve heard already.

In any case, check out the trailer below which highlights all-new gameplay features including target passing and blocking controls, plus new wide receiver and defensive back mechanics. It also briefly gives us a look at the three ways to play:arcade, simulation and competitive. But again, we have little details in terms of what these gameplay styles actually mean in terms of gameplay.

We also got one blog post featuring NFL players predicting their in-game ratings, which is always a funny topic.

Madden NFL 18 is set for release on PS4 and Xbox One on August 25th. Hopefully we get some more in-depth details and raw gameplay footage in the coming days and weeks.