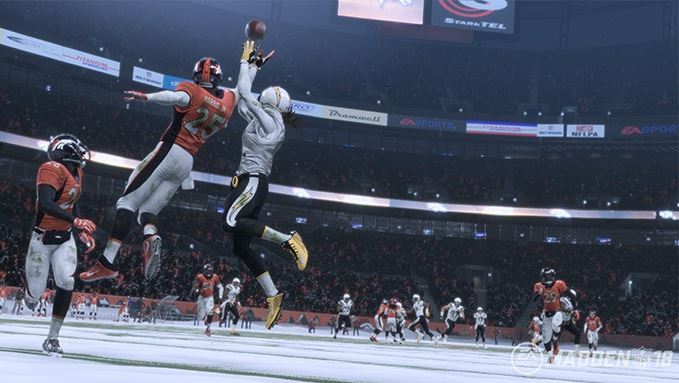 Madden NFL 18isn’t officially out until August 25th, but thanks to EA Access, some have been able to get their hands on the game early. Over the past few weeks, EA has been posting the best players at each position, and I’m sure you can find an list of every single player overall in the game. But below are the Overall Team Ratings in Madden NFL 18.

As we previously learned, theDallas Cowboys and Seattle Seahawks have the most 90+ rated players, with 7 each. But that doesn’t necessarily mean they have the highest overall in the game. That honor belongs to the New England Patriots with a 93 Overall.

Now it’s entirely possible these ratings will change by the time the regular NFL season kicks off in September (justlook at the Dolphins), but for now here are the Madden NFL 18 launch day ratings for every team.