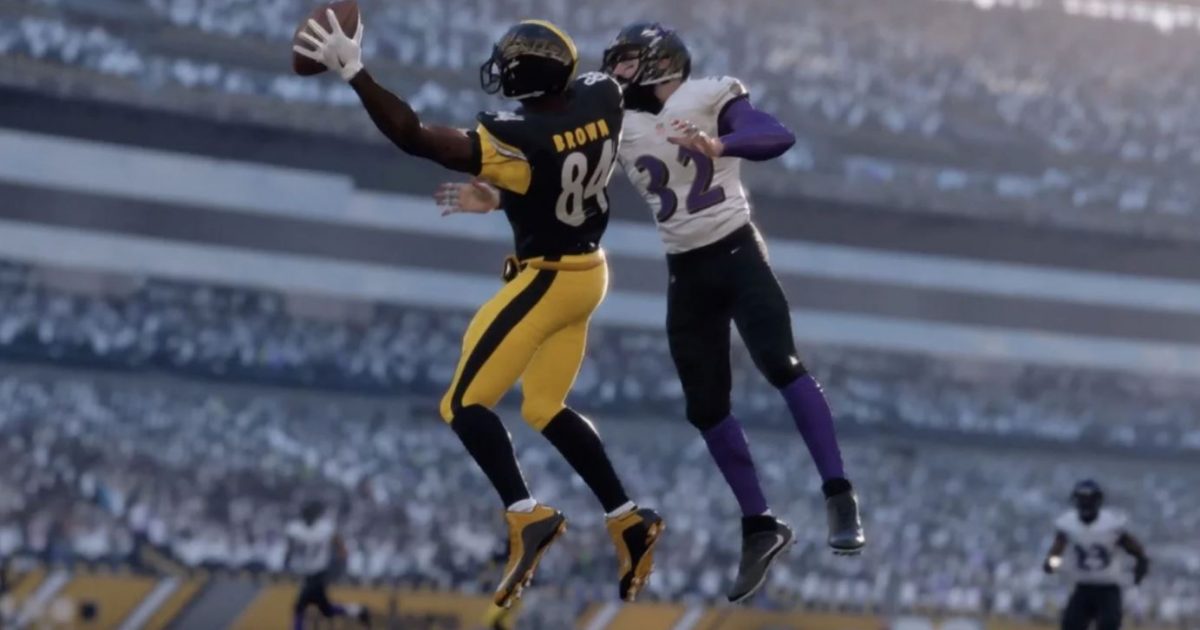 WithMadden NFL 18officially released, millions of football fans everywhere are now awaiting word on the official first patch for the game before starting up with Connected Franchise leagues.

According to developer Rex Dickson, the first major patch for Madden NFL 18 will arrive in the middle of September, although he notes that its release “depends on certification.”

Middle of September. Depends on certification.

The first patch for Madden is usually the largest and most important as it not only reflects the finalized 53-man rosters of every NFL teams, but also contains a bunch of fixes for bugs and glitches that pop up once the game is in the hands of the public (that might’ve been missed by playtesters). With how seriously many take CFM, they want the game as realistic and close to polished as possible before starting off their leagues.

The good news is that you don’t haveto wait for the patch to arrive before starting your league. Unless you want the most accurate rosters, the gameplay changes made in the update will be applied to all CFMs, meaning you won’t have to restart for the gameplay changes to go into effect. You’ll only have to restart if you want to change your rosters.

it will apply. You will not need to restart.

Dixon didn’t get into specifics but did say that zone defense and pass rush will be “tuned up slightly” with the patch. Although there is “other stuff” in the update, these are the main gameplay focuses.