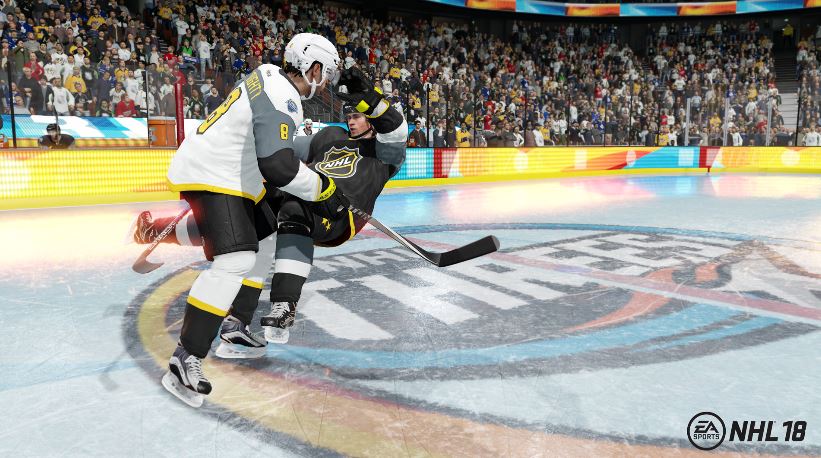 EA has continued its NHL 18 Player Ratings reveal, highlighting today the top defensemen in this year’s game. According to the developer, attributes like a defender’s Puck Skills, Shooting, Skating, Senses, Defenses and Physical abilities were heavily factored into their overall rating.

If you feel some of the Overalls are lower than expected, then check out this post for a more detailed explanation of how player overall ratings have changed with NHL 18.

As for the top defensement in NHL 18, check them out below: 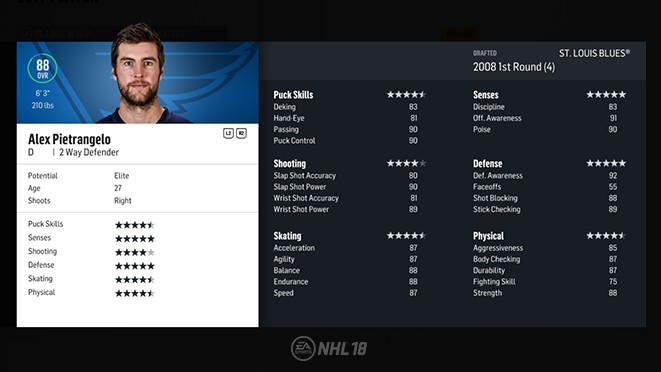 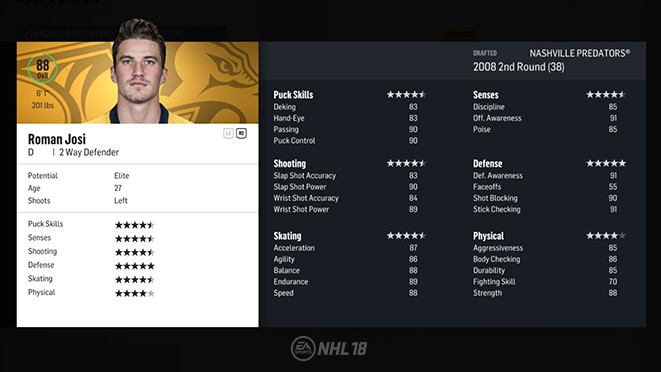 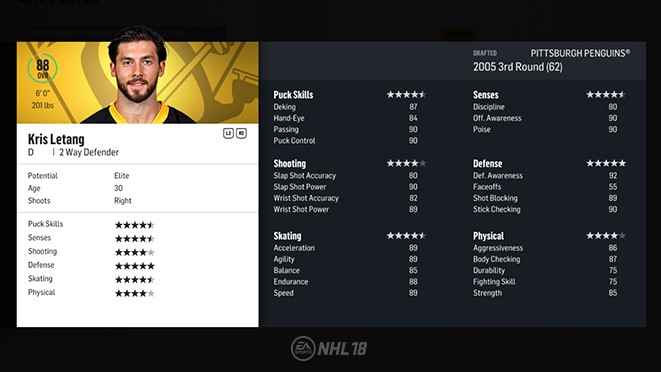 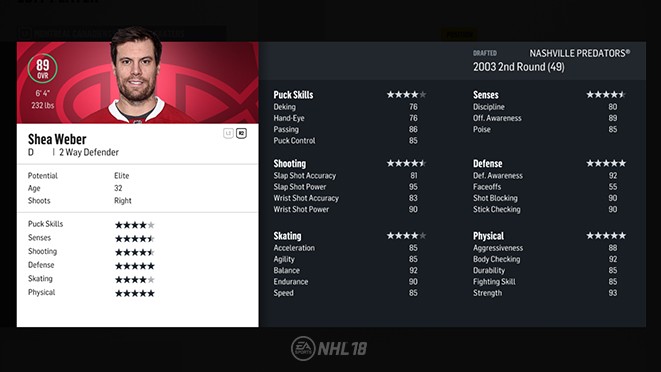 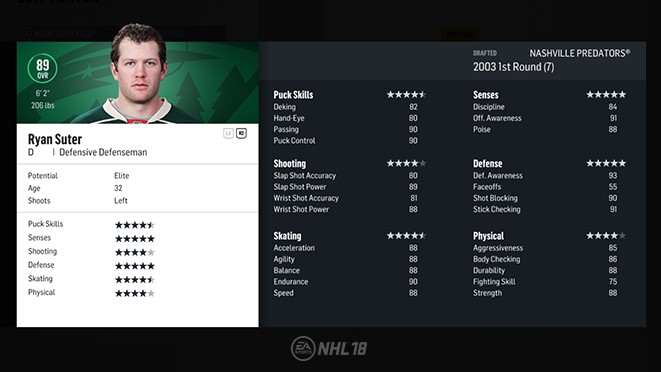 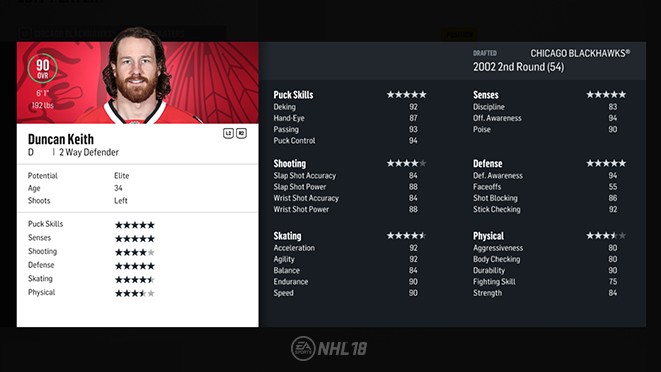 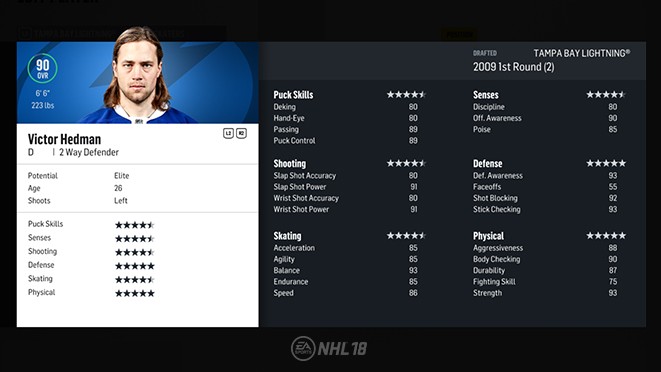 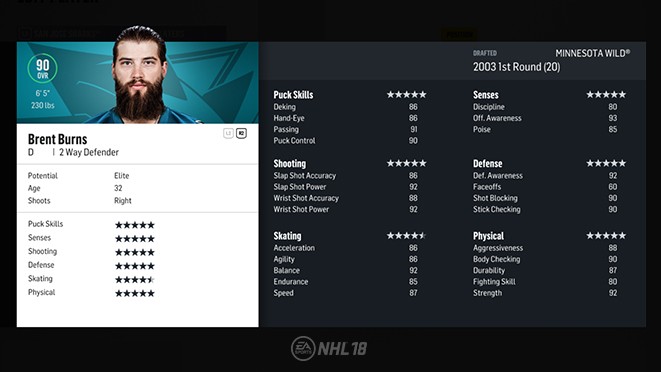 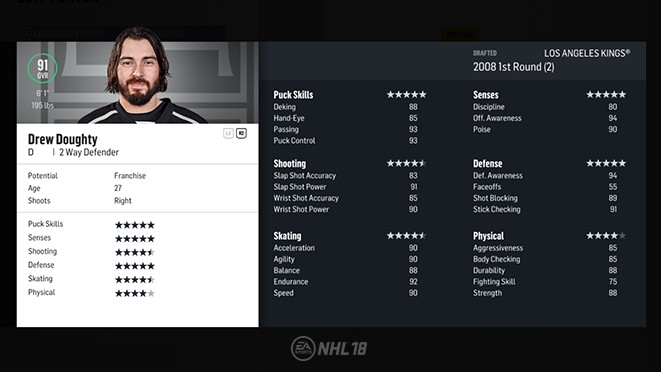 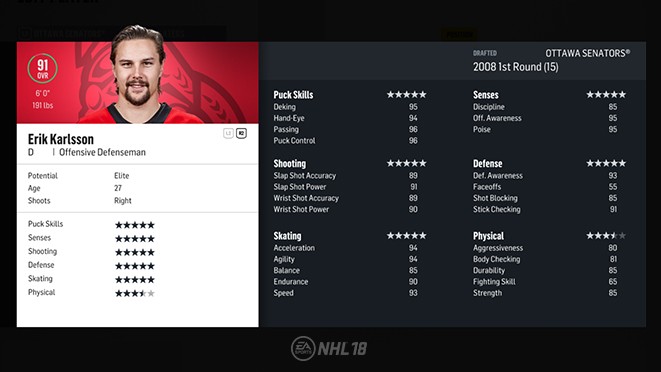