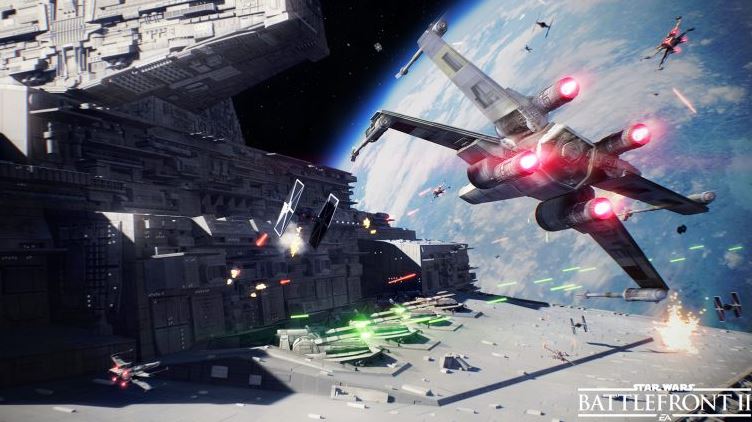 EA has confirmed that open beta for Star Wars Battlefront II will kick off on October 6th.

However, if you pre-order, you can actually jump into the beta early. Pre-ordering the game will allow you to enter beta on October 4th, giving you a two day head start on the public. The beta is scheduled to end through October 9th.

The beta will give players a taste of 40-player action in a Galactic Assault on Naboo. Players will also be able to take part in an epic starfighter assault set during the original trilogy era, but they aren’t quite ready to share details about this yet.

It's official: Titanfall 2 is getting a horde mode. The new wave-based co-op defense