Star Wars Battlefront II only releases next week, and already EA is looking ahead to its first expansion which, to the delight of many, won’t be much long after launch. Detailed today, Battlefront II’s first “expansion” — titled “The Last Jedi” Season — is set to arrive in early December. It comes in the form of new heroes, maps, and the Battlefront II Resurrection single-player story.

Below is the full schedule of The Last Jedi Season Content coming to Star Wars Battlefront II in December.As a reminder, all DLC and expansions for Battlefront II WILL BE FREE.

December 5th – Choose Your Side

The Last Jedi Season kicks off on December 5th, giving players the opportunity to align with the First Order or the Resistance. Choosing a side will allow you to take part in special challenges that will grant your faction specific rewards.

A week later on December 13th, Finn will join the Resistance and Captain Phasma will join the First Order. They can be purchased with in-game Credits that week. Whichever faction is victorious in completing the most challenges that week will net a reward as well: a special Crate of high-power upgrades for Finn or Captain Phasma.

With Star Wars: The Last Jedi (Episode XIII) hitting theaters on December 15th, Battlefront II will receive additional content inspired by the movie. The new planetary map Crait will become available, as will the new Starfighter Assault map of D’Quar.

NOTE: Your choice of faction WILL continue to matter

Throughout December, you’ll see your chosen faction’s progress reflected in-game, as you fight alongside allies from around the world to swing the tide of battle.

You asked us to keep the community together with free content post-launch. #AsYouWish pic.twitter.com/9oHOyAhZDd 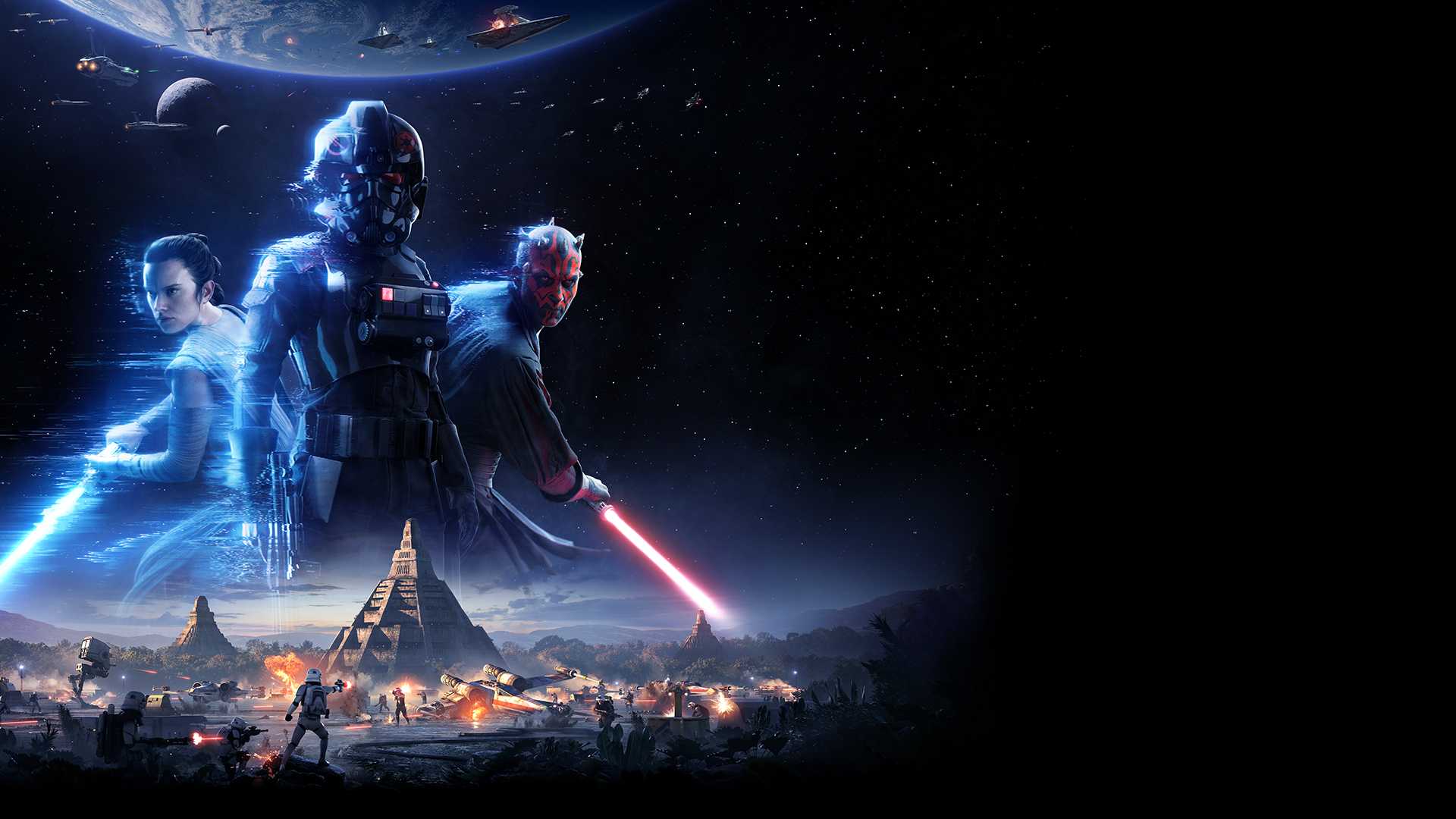