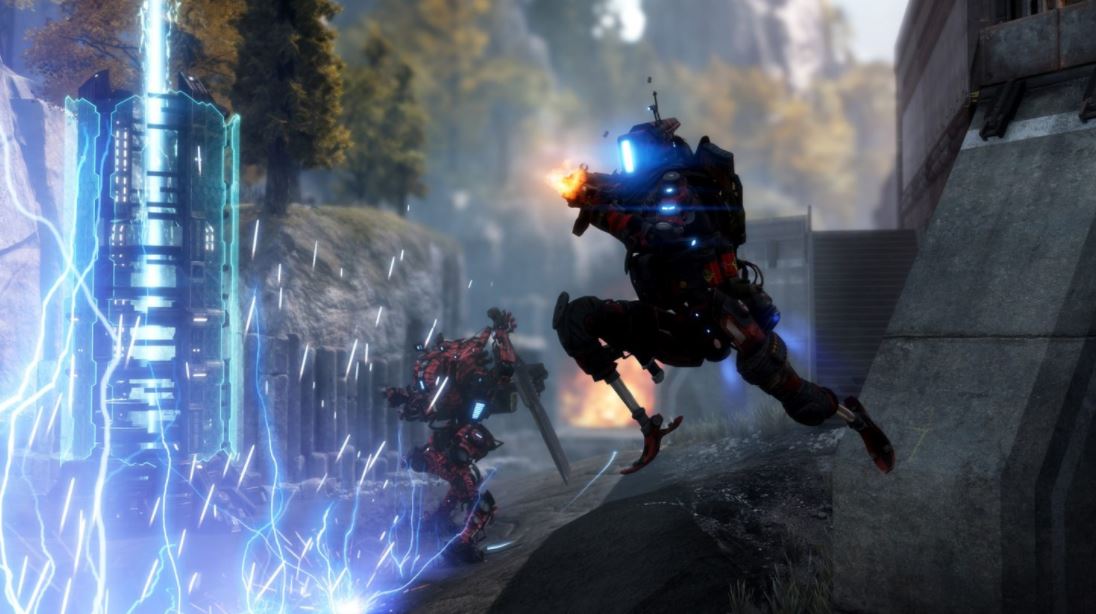 The details are pretty straight forward to anyone familiar with horde mode in games. It’ll be a 4 player co-op mode where you must defend your Harvester against 5 waves of increasingly difficult enemies. You’ll earn cash for defeating enemies that you can spend in between waves to purchase tools lie Batteries, Arc Traps, Sentries, and more.

The mode will offer 4 difficulties: Easy, Regular, Hard, and Master; but, there will also be an Insane difficulty that will exist in a separate title as a Featured Mode.

A new Titan Progression — ‘Aegis Ranks’ — can be earned by completing matches of Frontier Defense. Aegis Ranks can unlock powerful upgrades for your Titans, helping you succeed at higher difficulty levels. For now these Ranks will only apply to Frontier Defense.

Frontier Defense will have five maps at launch: Homestead, Forwardbase Kodai, War Games, Rise, and Blackwater Canal. EA is currently testing additional maps and says they will add more in the future.

Frontier Defense is part of theOperation Frontier Shield DLC dropwhich will be available for free on July 25th. Here’s a gameplay trailer showcasing all of the new things coming.